Name: Women's Leadership Event with Secretary Bellows - June 2021
Time: 12:00 PM - 1:00 PM EDT
Event Description:
We continue our successful women’s leadership series with Secretary of State Shenna Bellows.  She will be sharing her journey and leadership lessons learned along the way.

Join us and hear what motivates and energizes Secretary Bellows. Our host, Deb Neuman, will help us all lean in and learn! 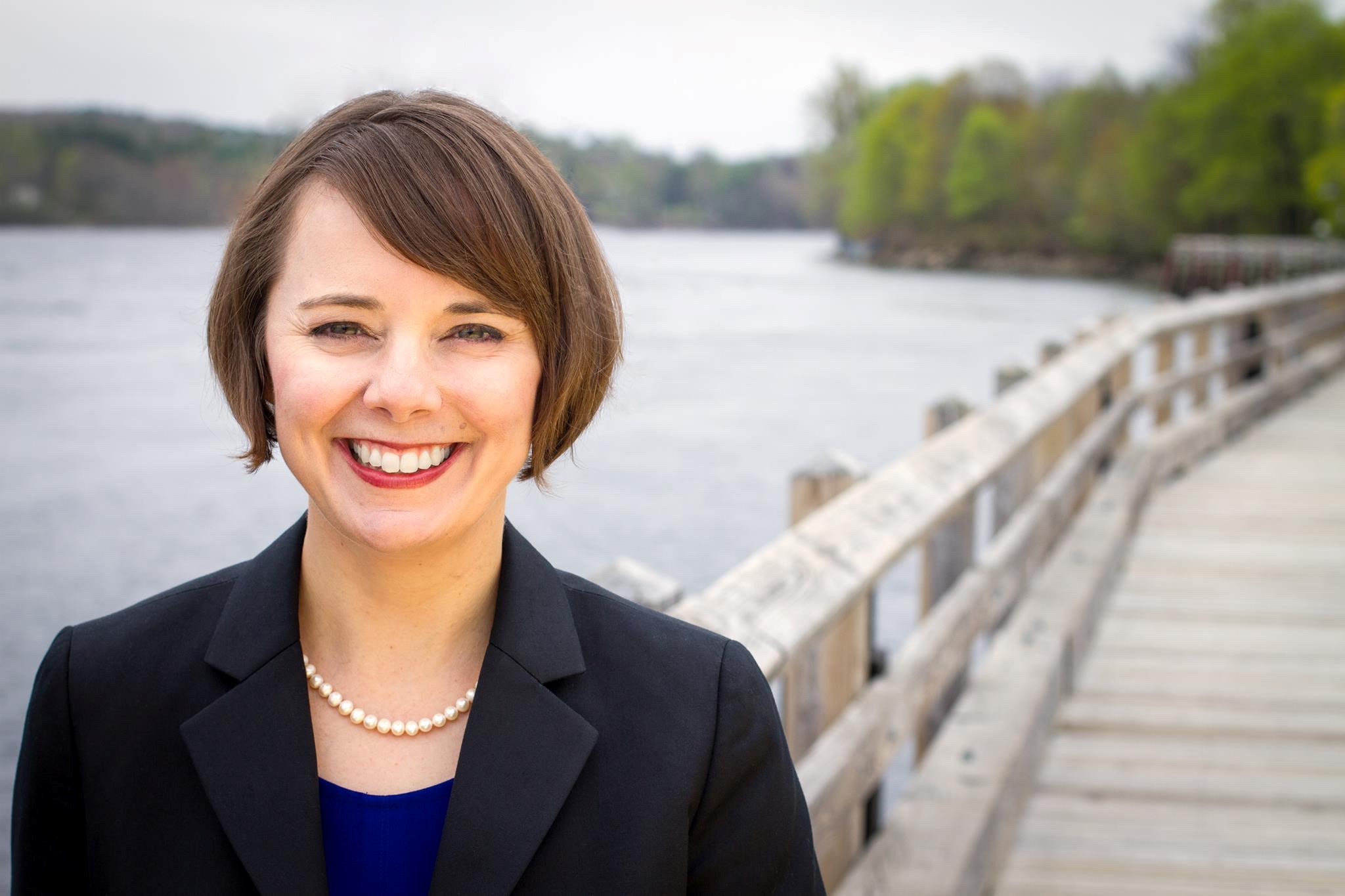 Secretary Bellows most recently led the Holocaust and Human Rights Center of Maine as executive director from 2018 to 2020. Previously, she owned Bellows & Company, a non-profit consulting business, where she worked with organizations such as the Sierra Club’s Maine Chapter, Consumers for Affordable Healthcare and the Maine Women’s Lobby. She also served as interim executive director of LearningWorks. In 2014, Secretary Bellows was the Democratic nominee for United States Senate in Maine.

From 2005 to 2013, Secretary Bellows was executive director of the American Civil Liberties Union of Maine. She was a member of the first Right to Know Advisory Committee and the Maine Freedom of Information Coalition. She served on the Executive Committee of the 2009 and 2012 ballot campaigns to pass marriage equality in Maine, and co-chaired a successful 2011 statewide ballot campaign to restore same-day voter registration. She was an original member of the Committee for Ranked Choice Voting.
Secretary Bellows grew up in Hancock and is a graduate of Ellsworth High School. She holds a B.A. in International Politics and Economics from Middlebury College. She volunteered with the Peace Corps in Panama and AmeriCorps VISTA in Nashville, Tennessee.

Secretary Bellows lives with her husband, Brandon, in Manchester.